Savannah, GA – Chatham Area Transit has been awarded $1.28 million in grant funding from the Federal Transit Administration for a new ferry boat.

The city of Savannah has committed a 20 percent local match of $320,000, pending approval by the Savannah City Council, to cover the remaining costs of the $1.6 million ferry.

The new 149-passenger ferry will expand the Savannah Belles Ferry fleet from four to five boats and help accommodate increased demand expected from hotel and residential development projects along the Savannah Riverwalk and from the planned expansion of the Savannah Convention Center on Hutchinson Island.

“Ferry ridership has steadily increased since the service was first launched in 2003 and the developments along the riverfront are expected to help boost ridership up to more than one million passenger trips a year,” said interim CEO/Executive Director Michael Brown. “This funding support for our new vessel will help us meet that increased demand.”

Providing marine staff with another higher capacity vessel will also allow for the ferries to be taken out of the water for required routine maintenance while still having enough boats for peak service.

The new water ferry is expected to join CAT’s fleet and begin operating in late 2021. 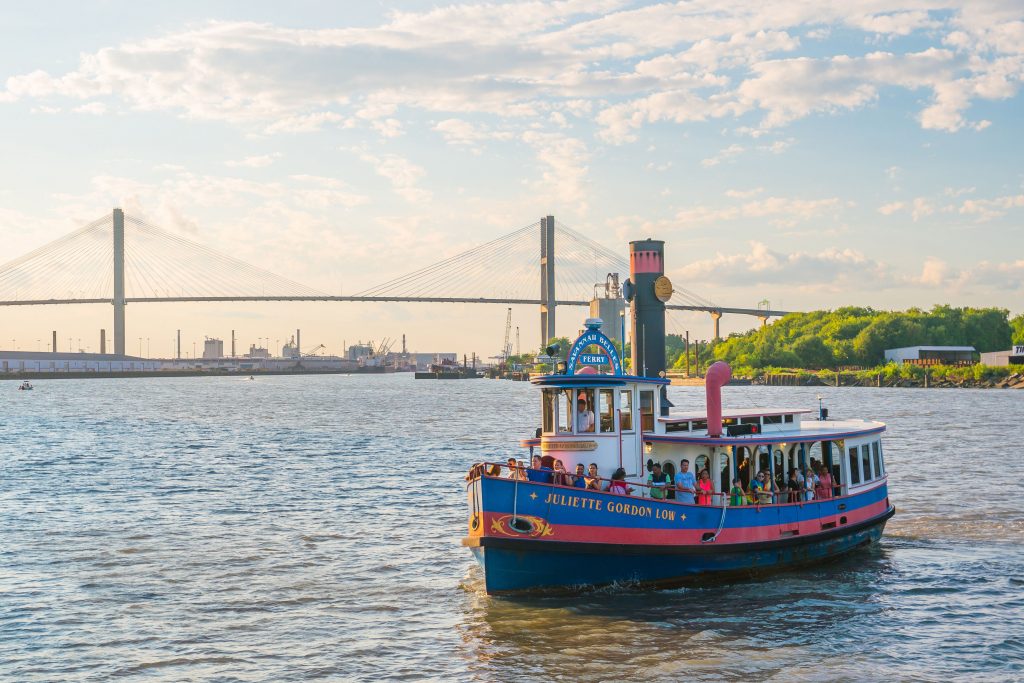